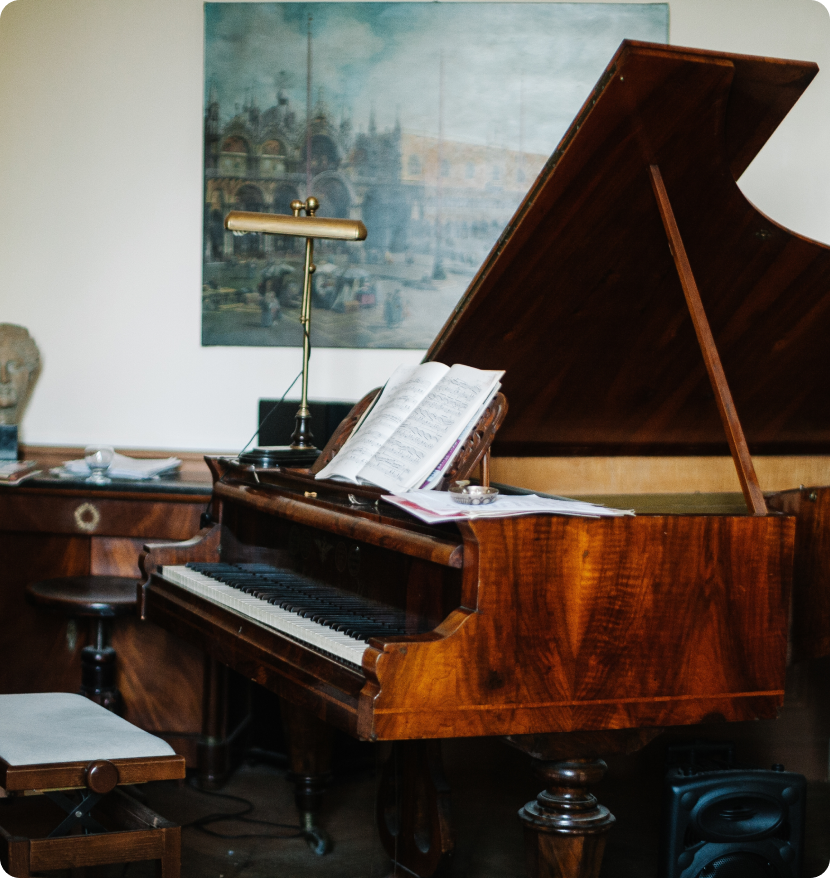 Bruce Piano has serviced hundreds of the Edmond/Oklahoma City area homes, churches, and schools. Quality work and honest dependable service have fueled the continual success for an ever growing client base and repeat customers.

Both Gary and Jordan Bruce have graduated from Yamaha’s advanced training course named the Little Red Schoolhouse. It spends a week focusing on fine regulation and voicing of the grand piano. Gary attended in May of 1985, and twenty-five years later Jordan followed in his footsteps and completed the course. This made him only the second person to be a second generation technician to complete the training. LaRoy Edwards, the head instructor, was there to train both Gary and Jordan Bruce. 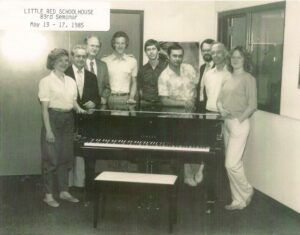 In October of 2008, Jordan spent a week training at the Steinway factory in Queens, New York. He also toured Steinway Hall in Manhattan where he completed the “Comprehensive Piano Service Seminar”. He plans to return to further his training.

Left: Jordan with his classmates and instructor Terry Walsh (center). Right: Jordan and fellow classmate Jack Houweling standing in front of one of their practice Steinways they used for the week.

Even though we are in Oklahoma, Bruce Piano has piano services that rebuild, tune, service, and move pianos all over the United States. We have helped people in other states like Texas, Kansas, Arkansas and Colorado just to name a few. 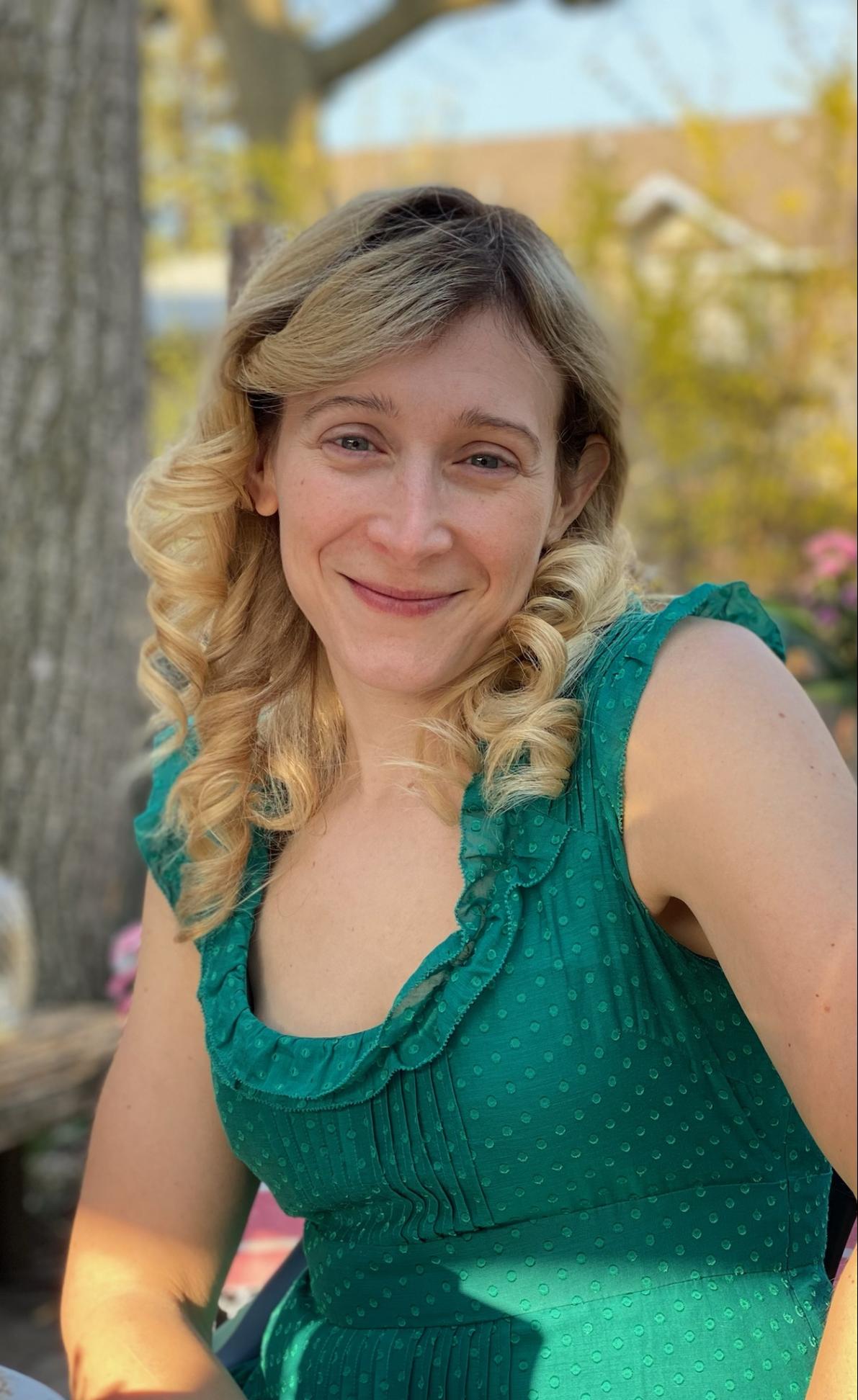 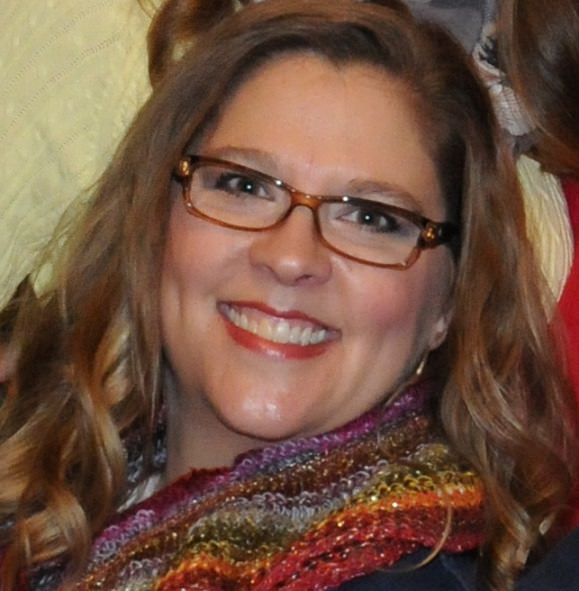 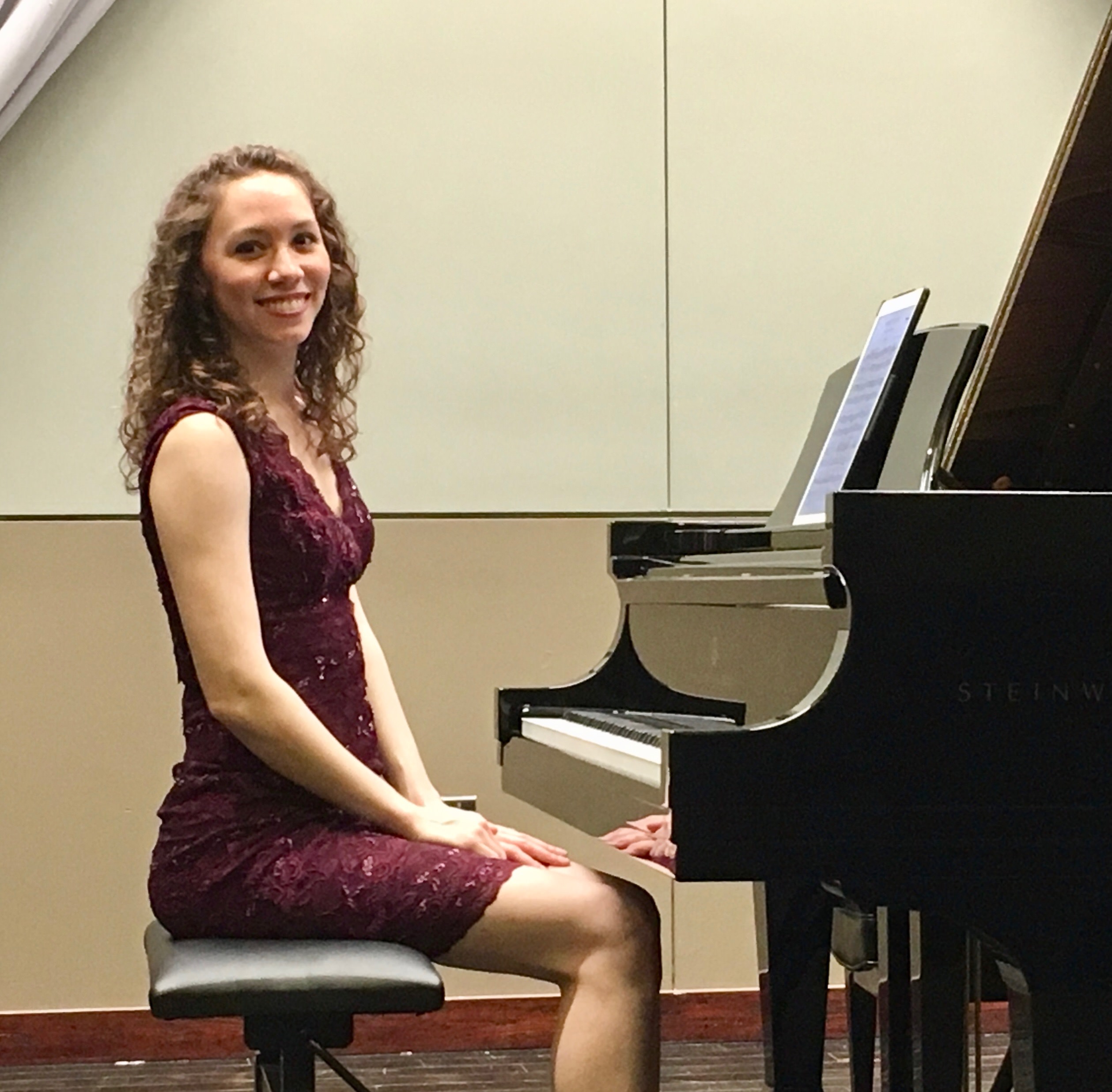 I hold my Bachelor’s of Music in Piano Performance and Pedagogy from the University of Central Oklahoma (2013). In May 2020, I will have completed my Master’s Degree from the same school in Collaborative…

Bruce Piano has worked with many different institutions to provide piano services to multiple pianos at the same time. Here are some of our institutional clients 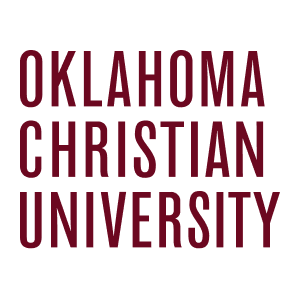 Gary and Jordan Bruce maintain all the school’s fleet pianos and concert tunings along with general repair. 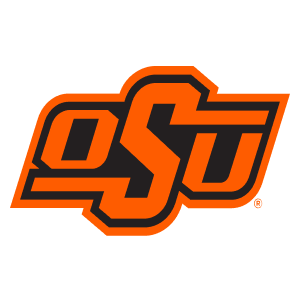 Jordan Bruce maintained all the school’s fleet pianos and concert tunings along with general repair from 2007-2010. 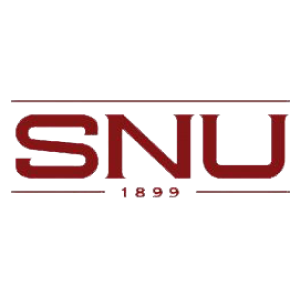 Gary Bruce maintains a portion the school’s fleet pianos and all concert tunings along with general repair.

Gentlemen of the Road Tour (September 2013)

My name is David Drennen. I play in a couple of local bands that are heavily driven by piano and keyed instruments. When I began looking for a piano of my own, I had little help locally. I looked all over the city and checked craigslist about a million times for a quality used product. I finally stumbled upon Bruce Piano and was met with so much information and service, it blew my mind. Jordan was so professional and friendly in showing me the products he provided. I met Jordan at his home and he showed me a variety of instruments that fit my budget, everything from spinets to consoles. We finally settled on a 1940’s Baldwin Acrosonic. It has such a sweet and full tone. I fell in love with it instantly. He made the experience of buying my first piano so easy. It was hassle-free. The terms Bruce Piano negotiates for their customers are simple and fair. They moved it to my home and set it up on the spot, all free of charge. It amazes me he even makes a profit on some of the services he provides. Ever since the purchase he has shown up on schedule to make the appropriate adjustments in tuning and has never missed an appointment. If you are interested in owning a piano of your own, skip all of the local and chain stores. Give Jordan Bruce a call and he will set you up. Jordan picks all of his products by hand and then fixes any imperfection they might have before he sells them. You can be assured you’re getting a quality product because he has spent countless hours working on the instrument. If something goes wrong, you can believe Jordan knows how to fix it and will fix it. It only makes sense, you receive a quality product and you save quite a bit of money in the process. I highly recommend Bruce Piano for their value, quality, and service.

You guys really did a good job and helped me a lot with my piano. Both the people and the piano they sold are nice .Thank you so much!

Our passion for the piano, in all of its glorious dimensions; music, history, tradition, craftsmanship and design, allows Bruce Piano to provide piano owners and enthusiasts with the highest level of piano care as well as everything else that one requires to maximize their enjoyment of the piano.